Not to be confused with “Android M”, this version of Android is primarily focused on devices related to “Internet of Things (IoT)”. They want to power any electronic device that connects to the internet or they will make them connect to the internet. Google already has Android for smartphones, Android Wear for smart watches, and so on, but what about other smart devices like fridges, light bulbs, etc.? Don’t worry, here is Google’s answer for that.

With recent updates we came to know that Google is preparing a new (yet minor) version of Android named “Brillo” for “Internet of Things”. This is built by Google’s Android team and it may come under the brand name “Android” itself. This version is capable of running on low-powered devices having 32MB or 64MB of RAM. It is to be noted that the full version of Android requires at least 512MB of memory to run. It is also believed that Google will offer Brillo for free to OEMs. Earlier Samsung amused us with their Artik processors.

This version will be focused on smart home technology, which ranges from light bulbs to door locks. Google already announced a similar technology called “Android@Home”, but it unfortunately stopped since they thought it was too early to implement. 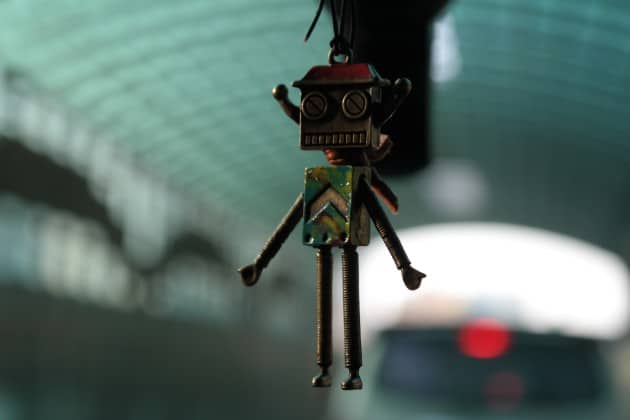 Not just Google, we also have several interesting brands following this. Brands like Apple, Samsung, Microsoft, Huawei, etc. are working on this concept as well.

Pradeep Kumar
Author
Website
I’m the CEO & Founder of Slashsquare, an Indian Blog Network & Web Consulting Media. I’m a Blogger, an Internet Marketer, and a Minimalist. DeviceBAR is a part of Slashsquare network.
Other Interesting Articles From Android
Find The IMEI Number Of Your Lost Android Device
Explained: What Is A Custom ROM?
Send Directions To Your Android Device Easily Now
Facebook Lite – A Lightweight Android App That Uses Less Data
How To Record Android And iOS Game Videos Easily