According to some reports, it looks like Samsung is building a 5.5-inch Galaxy S6 Plus smartphone. This project is internally known as Project Zero 2 (formerly Project Zen) and we can expect its launch date to be within few weeks (Oops, may not be at IFA launch). It is suppose to be a larger version of the Galaxy S6 edge. It is to be noted that we heard the same rumours for Samsung Galaxy S5, that we’ll be expecting another version of this model named “Samsung Galaxy S5 Plus” but we didn’t. Lets hope for the best!

Features Of Samsung Galaxy S6 Plus

It will feature a 5.5-inch (or maybe 5.4-inch) Super AMOLED display + curved display on both edges of the screen. This smartphone may also include a hexa-core Snapdragon 808 processor, 32GB internal storage, 5MP front camera and 16MP rear camera. 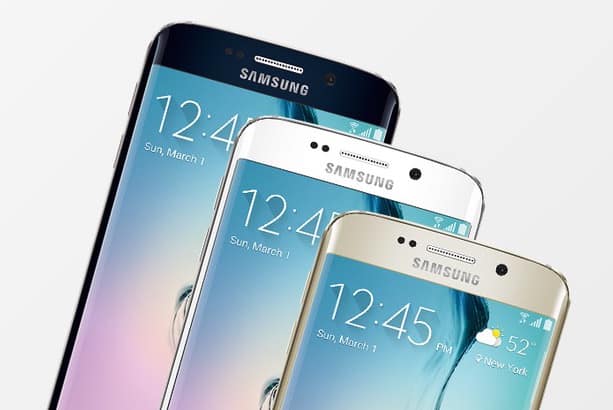 The term “Plus” seems to be inspired from their longtime rival Apple’s iPhone 6 “Plus”. But it won’t be a USP for them. Samsung is experimenting with their flagship phones and we already came across their Iron Man version for Galaxy S6 Edge. We are not sure about the launch date for this S6 Plus but it could be within this month end, as per the reports. Samsung might also reveal some keyboard cover accessories for this smartphone.

Both Samsung Galaxy S6 and Galaxy S6 edge are my favourites, I kinda love them and they are really popular amongst Android lovers. We are also coming across some interesting news about Galaxy Note 5 but nothing official so far. It is codenamed as “Project Noble”.

Coming back to the post, I’m looking forward for this S6 Plus, it looks like a bigger version of Samsung Galaxy S6 / edge, but will it be a better version? Do let us know your views in the comments below.

PREVIOUS
Introducing “Smart Diaper” By Acer (At Computex)
NEXT
What If Steve Jobs Introduced The Apple Watch? [Video]