Asus ZenFone 5 UI: It Can’t Get Any Better

Asus is slowly turning out as the game changer in the smartphone market. From just another game to a major name, Asus has come a long way in smartphone world. Asus owes all this success to its ZenFone Series. When Asus launched the ZenFone series, it completely changed the scenario. Asus brought some powerful good looking phones at a very reasonable price. One of those phones is Asus ZenFone 5, which is selling like hot cakes in the market and is in a great demand.

Asus ZenFone 5 is currently the best smartphone in the 10k price segment and is one of the few phone which offers a 2GB RAM at such a price. The phone is like a small powerhouse and is powered by a 2 GHz Intel Dual Core processor. Not only specs, the phone has got beautiful looks too and features the circular concentric circle at the bottom of the screen, which is the trademark of Asus. It features a 5 inch full HD display with Corning Gorilla Glass protection and camera quality of the phone is just beyond exceptional.

There are many good things to talk about, but, Zen UI is the best among them. If you are an Android user, chances are high that you have got bored with facing almost same UI in every other phone. Although, many companies tried to came up with their own UI but didn’t impressed that much. Samsung’s UI is old news now, Gionee’s UI is sluggish and HTC’s UI is complicated. But, Zen UI feels completely fresh, new and it has got some very useful features too. 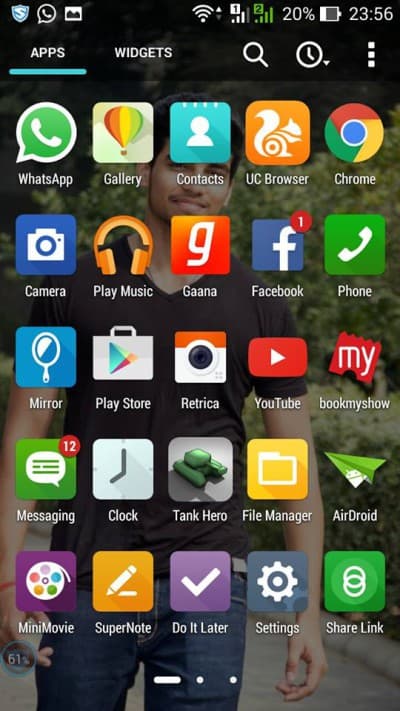 Zen UI offers a feature known as “What’s next” which helps in keeping track of schedules and things to do. It immediately reminds you of your next important task and whenever you will unlock the screen, you will see the list of the next tasks you need to do. We tried to use this function and it was so useful that you don’t need to remember anything. You just unlock your phone and you are good to go.

Another worth noticing feature of Zen UI is “Do It Later”. This feature is very useful for busy people who gets a lot of calls or who needs to send lots of emails and has not got a good memory. This features allows to make a reminder of making calls, sending texts or emails so that you don’t miss any of the important calls. 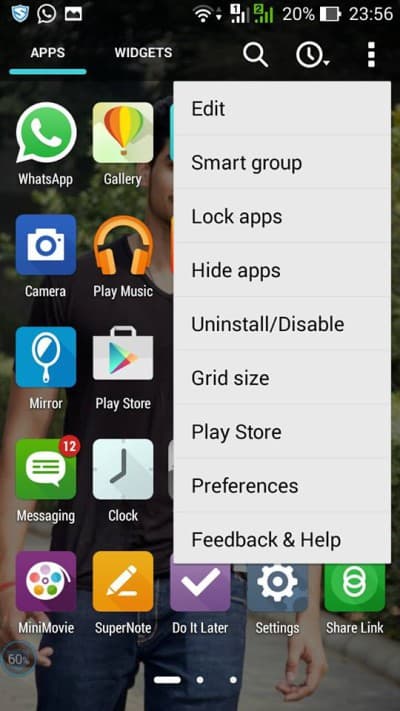 Now, in other UIs, you will need a separate app for locking certain specific apps but Zen UI offers inbuilt feature for locking apps which you don’t want others to see. Even the unlock method is different, you just need to swipe on the screen and the device will get unlocked. Other features include beautiful icons, in built Zen apps which are actually useful and a whole new set of themes.

#MyAsusZenFone 5 has got everything you need in a decent smartphone. The phone is available on Flipkart in two models which are 8GB variant and 16GB variant.

Deepak Kumar
Author
Website
Deepak Kumar is an engineer by nature and a tech lover by choice. He loves to write about new smartphones and technology. A Facebook addict, you can easily contact him on Facebook.
Other Interesting Articles From ZenFone
Asus ZenFone 3s Max Review: A necessary upgrade or not?
ASUS ZenFone Zoom Review: It’s Not Just A Phone Anymore
Asus ZenFone Max Review: Is This A Phone Or A Power Bank?
Asus Zenfone 3 Review: OnePlus 3’s Competitor
Asus Zenfone 5 Review: Intelligent Intel-Powered Phone