There is no doubt in the fact that Xiaomi is a big hit in India and it is also getting a good response from all over the world. Xiaomi devices are in great demand and are selling like hot cakes. Mi 4 is currently one of the most successful phones for the company and it is making quite a buzz in town. However, the updates about its next version, Mi 5 is already making news. 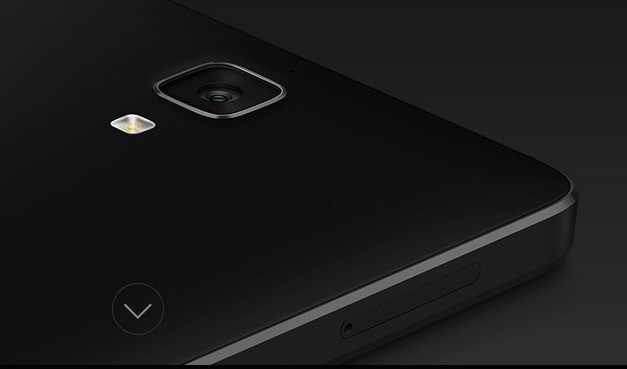 The most interesting thing about Mi 5 would be the Sense ID. If rumours are to be trusted, Mi 5 will have a Sense ID which is a fingerprint technology that depends on ultrasound instead of optics. This sensor works better than optical sensor as it is more resistance to dirt and water on the finger.

An upgrade in RAM from 3GB to 4GB is also expected in Mi 5. The storage options will remain same as Mi 4 which is 16GB and 64GB variants. It will also feature an aluminium body and there are chances that it may feature a USB Type C. Mi 5 will have a 16 MP rear camera with Optical Image Stabilization and a wide angle 8 MP front camera.

The phone is expected to launch around October/November. Xiaomi is known as “China’s Apple” and just like Apple, it is also expected that Xiaomi will also launch a bigger version of Mi 5, known as Mi 5 plus with a display of 6”. There is no news about the pricing but, Xiaomi will keep it reasonable to be in the competition.

What do you think about the expected features of Xiaomi Mi 5? Do you think it’ll be powerful enough to fight against OnePlus 2 or vice versa? Do let us know your views in the comments below.

Deepak Kumar
Author
Website
Deepak Kumar is an engineer by nature and a tech lover by choice. He loves to write about new smartphones and technology. A Facebook addict, you can easily contact him on Facebook.
Other Interesting Articles From Mobiles
Exploring The Art Of Gifting With “Ab Har Wish Hogi Poori”
HTML5 Vs Native Apps – Pros And Cons
6 Tips To Get More Out Of Your HTC One X
Top 5 Best Camera Smartphones [April, 2015]
OnePlus 2 Official Price And Processor Revealed?