Explained: What Is CyanogenMod?

Recently I got OnePlus One smartphone for reviewing and I came across this term called “CyanogenMod“. I’m not even really able to pronounce it correctly, but still this is something which every smartphone (well, Android smartphone) user should know.

Earlier we explained what is Stock Android and today we’ll see what is CyanogenMod.

CyanogenMod is an open source operating system (OS) for smartphones and tablets which is based on the Android mobile platform. CyanogenMod, being a Custom ROM, enhances the existing Android OS by adding some valuable third-party codes. It can give you some extra features and also extreme control over your Android device. 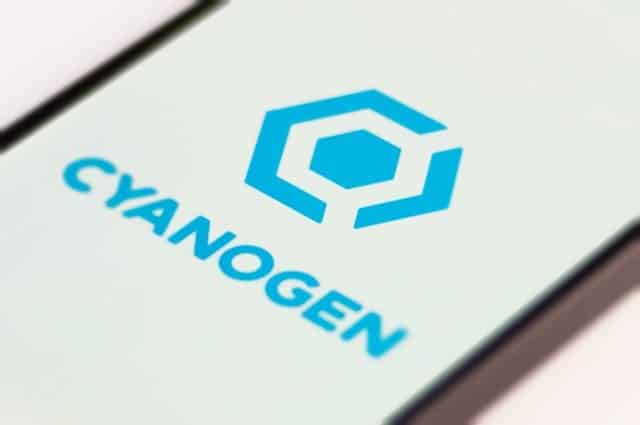 These are some of the key features of CyanogenMod I took from the Wikipedia page.

Cool extra features right? If you are looking forward to install CyanogenMod on your Android phone, then you need to be very patient, because the procedure varies for each and every device.

If you are like me, then you’ll probably try installing this OS on your spare smartphone or tablet and experience the procedure. Or find your friend’s phone. 😛

Kind Note: By installing a custom version of Android (like CyanogenMod) on your device might void its warranty.

PREVIOUS
Apple A8 Processor: Updated Features You Should Know!
NEXT
Mastering Photography Skills With DSLR Cameras

Pradeep Kumar
Author
Website
I’m the CEO & Founder of Slashsquare, an Indian Blog Network & Web Consulting Media. I’m a Blogger, an Internet Marketer, and a Minimalist. DeviceBAR is a part of Slashsquare network.
Other Interesting Articles From Android
Turn Your Android Phone Into A Power Bank With USB Type-C
Find The IMEI Number Of Your Lost Android Device
How To Record Android And iOS Game Videos Easily
Google Play Now Lets Users Preregister For Apps & Games
This Is The Easiest Way To Become A Developer [FUN]