How To Backup Your Android Device: Complete Guide ...
Find The List Of Inactive Apps On Your Android Dev...
How To Take Android Screenshots Using Google Now
How To Find Your Entire Google Voice Search Histor...
Enable YouTube’s Transparent Player With This Simple TweakHow To Share Screenshots Using Dropbox Instantly And EasilyExplained: What Is Corning’s Gorilla Glass?Probably The Simplest Way To Test If A Battery Is Dead Or Not [VIDEO]

Top 5 Football Apps For Your iPhone

Being a real football fan is a tough job, it is almost a profession of its own, although no one pays these fans. But the devotion towards the game shown by these people is something that people show towards their job. A true football fan is not one of those guys who come out of their shells during FIFA. A true football fan is a person who follows the game everyday throughout his life, from taking records of the goals to the personality of players, you name it and he knows about it. I have seen many football fans spending time on sites like m88 sport online which provides the latest news to track and support their teams. In the era of smartphones, a true football fan can do even more, thanks to the following top 5 football apps for iPhone. 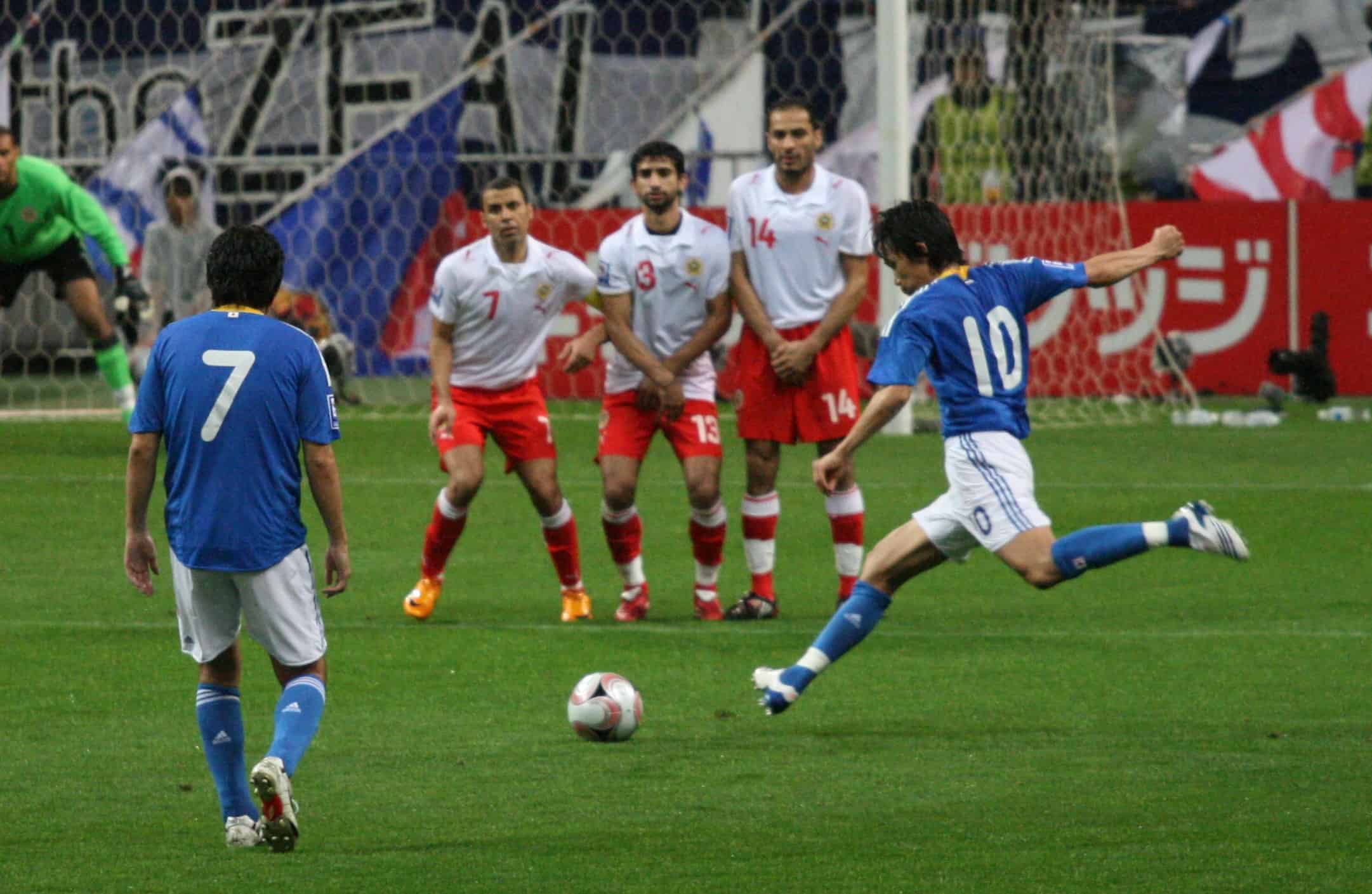 Has it ever happened to you that you are in a new city and the match is about to start but it is lunch time and you are feeling hungry? If yes, then Match Pint is literally the best application you can use for such events!

Match Pint shows you a list of pubs which are showing the football games. The app then further guides you to the pub with the help of Google Maps ans also gives you different reviews about that particular pub.

BBC, the renowned media publication has released its own official sports app. It is not solely meant for football but it does provide all the football news at the reach of your fingertips. Users can choose to filter news and read important news related to football and filter out other news related to other sports. It also offers live text commentaries of the big games served by the BBC journalists.

The app is great for those who want to keep an eye on the ever-happening world of football and don’t want to miss any of the news.

There are a lot of different news applications which are spread throughout the app store. But Team Stream is something that deserves your attention, thanks to its advanced filtering option that allows you to get news specific to your favorite teams.

This app is run by the The Bleacher Report so you know that the news that you are getting is super accurate. Team Stream can be called as the one stop solution for football news but is should be noted that the app doesn’t work well with small football clubs.

An important match is going to be broadcast on Sky Sports but then suddenly your friends think to drag you out of your house to somewhere you don’t want to go. What do you do in such case? Well, if you are a Sky Sports Subscriber then thankfully you can use the Sky Go app on your iPhone to watch the live stream of the match broadcasting on the Sky Sports channel.

If you are one of those guys who take their football game way too seriously then FourFourTwo Stats Zone is the heaven for you. This app tells you everything, literally everything about the game. This app starts from basic shot count and goes on till the work rate of the players. This app is a bliss for those who want to have a better insight on the game.

Deepak Kumar
Author
Website
Deepak Kumar is an engineer by nature and a tech lover by choice. He loves to write about new smartphones and technology. A Facebook addict, you can easily contact him on Facebook.
Other Interesting Articles From Misc. Tips
Use Airplane Mode To Charge Your Smartphone Faster
Here’s How You Can Trap Your Friends Inside Your Phone
10+ Unusual Ways To Use Your Smartphone’s Camera
How To Share Screenshots Using Dropbox Instantly And Easily
Scan Documents And Whiteboards With Your Smartphone