During today’s Google I/O 2015 event, they officially announced that Google Cardboard now works on Apple iOS devices. Earlier it was available exclusively only for Android devices. Google Cardboard is Google’s low-cost VR headset, it got debuted at last year’s I/O conference. The official Android app for Google Cardboard has already been downloaded more than a million times.

This year’s Google Cardboard has some minor design improvements. It can now support phones up to six inches in diameter and its magnetic “switch” will helpful for that. I also believe this model will be easy to assemble compared to the last one. They got rid of the magnet controller and replaced it with a cardboard button. 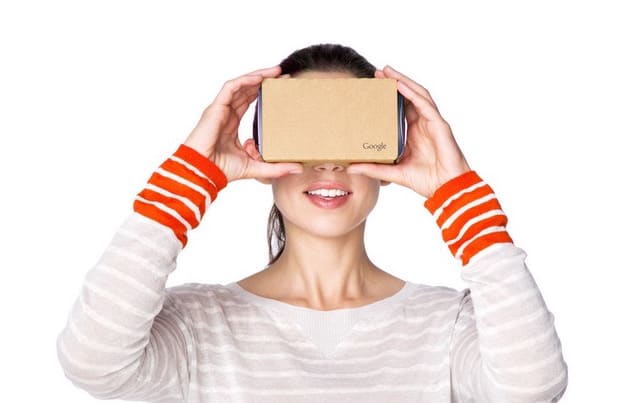 They provided a new Google Cardboard SDK that will work across both Android and iOS devices. With VR concept trending all over the world, we can expect more such updates from them in future.

You can download Google Cardboard for iOS from iTunes right now.

PREVIOUS
This Phone Mockup Is The Next Official Google Nexus?
NEXT
Google Android M’s Easter Egg Is ¯\_(ツ)_/¯

Pradeep Kumar
Author
Website
I’m the CEO & Founder of Slashsquare, an Indian Blog Network & Web Consulting Media. I’m a Blogger, an Internet Marketer, and a Minimalist. DeviceBAR is a part of Slashsquare network.
Other Interesting Articles From Google
Facebook Lite – A Lightweight Android App That Uses Less Data
This Is The Easiest Way To Become A Developer [FUN]
How To Find Your Entire Google Voice Search History
How You Can Recover Lost Notifications On Android Devices
Turn Your Android Phone Into A Power Bank With USB Type-C