There is no doubt in the fact that OnePlus One was one of the most successful smartphone of last year. Even in 2015, it is selling like hot cakes. Thanks to its powerful specs, amazing looks and Cyanogen Mod that it became the flagship killer. Low price of the phone is also one of the main reasons why it is so much successful in the smartphone market. OnePlus One is giving a tough competition to high end smartphones like Samsung Galaxy S5, HTC M8 and that is the reason why Chinese Company is coming up with the successor of the device.

OnePlus 2 is not delayed. I've said it again and again: don't get your news from these insanely crap sources.

OnePlus Two is the most awaited phone of the 2015 and rumours regarding the specs of the phone has already started making news. Since OnePlus One was and currently is a great success, OnePlus have to work hard to meet the expectations of the users. So we compiled a list of expected features of OnePlus Two.

First there were rumours that the screen size of OnePlus Two will not be 5.5” and it will be a smaller screen with a 5” display. But, we are expecting that the company will not play much with the size of the screen and it will remain the same. Although, the pixel density can be upgraded from 1920×1080 to 2048×1536 pixels. OnePlus One is powered by Snapdragon 801 processor and OnePlus Two is expected to be powered by all new and superior Snapdragon 810. (More updates about Price and Processor here.) 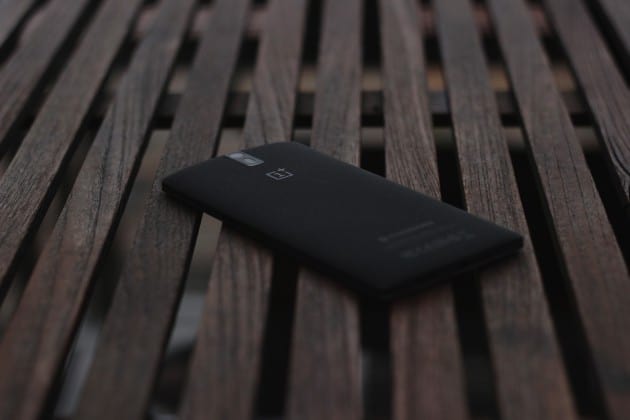 We can also expect OnePlus Two with Quad-core ARM Cortex-A57 CPU which consumes close to 250% more battery then previous Cortex-A53. So, to cope with it OnePlus had to equip an even more powerful battery then OnePlus One. It can be between 3300 mAH to 3500 mAh.

OnePlus Two will run on Android 5.0 Lollipop based Oxygen OS out of the box. A 16 Megapixel rear camera with flash and a 5MP front camera can also be expected from the device. OnePlus One boasts of a 3GB RAM which is already enough but it can be upgraded to 4GB in OnePlus Two.

Pricing was never an issue with OnePlus One as it is easily affordable. However, OnePlus Two is expected to be little bit expensive then the OnePlus One. The company will continue using the invite system for selling the phone as it keeps the excitement and thrill of buying a new smartphone. The 64 GB variant of OnePlus Two is expected to cost in between $350 to $400.

Deepak Kumar
Author
Website
Deepak Kumar is an engineer by nature and a tech lover by choice. He loves to write about new smartphones and technology. A Facebook addict, you can easily contact him on Facebook.
Other Interesting Articles From Mobiles
6 Tips To Get More Out Of Your HTC One X
Expected Features Of Xiaomi Mi 5
OnePlus One Review: +1 Flagship Killer Smartphone
5 Useful Smartphone Hacks You Should Try
OnePlus 2 Official Price And Processor Revealed?