How To Backup Your Android Device: Complete Guide ...
Find The List Of Inactive Apps On Your Android Dev...
How To Take Android Screenshots Using Google Now
How To Find Your Entire Google Voice Search Histor...
Top 5 Football Apps For Your iPhoneEnable YouTube’s Transparent Player With This Simple TweakHow To Share Screenshots Using Dropbox Instantly And EasilyProbably The Simplest Way To Test If A Battery Is Dead Or Not [VIDEO]

Explained: What Is Corning’s Gorilla Glass?

What Is Corning’s Gorilla Glass

Gorilla Glass is basically a product of the company Corning and the term “Gorilla Glass” is a registered trademark of the company. It is a glass which is thin in size, light in weight and scratch resistant. It is called “Gorilla Glass” as the word Gorilla signifies the strength and the glass is mostly used to protect the display of a phone. 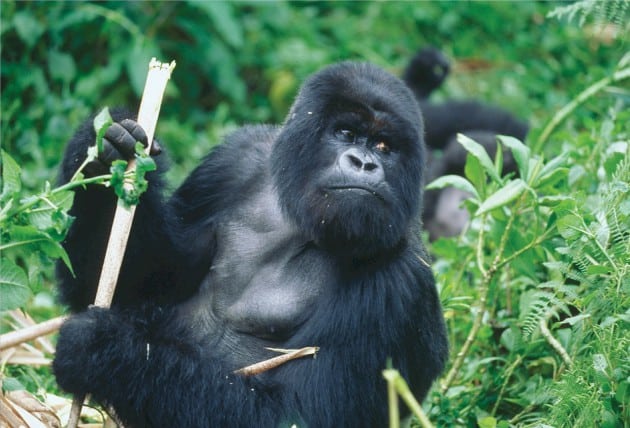 When it is said that the glass is Corning’s Gorilla Glass 4, it means that the glass is in its fourth generation. The higher the generation, stronger and better would be the glass. It is widely used in smartphones these days and it is even used on both side of the phone to give a premium look and sturdiness to the device.

It is made up of alkali – aluminosilicate mixture and is also used to protect computer displays, television screens and portable media players. The reason behind such surface strength in a glass is that it is immersed in a hot potassium salt ion exchange bath before going into actual usage.

The very first generation of Gorilla Glass was used to protect the display of iPhone in the year 2007. It came into existence when Apple asked Corning to make a thin yet tough glass for iPhone. The second generation made its debut in 2012 and was almost 20% thinner than the first generation. The third version of the Glass was launched in the year 2013 at CES. The company claimed that Gorilla Glass 3 is three times more scratch resistant than the previous version and is more flexible.

How it is Made?

The ion exchange method is used to make it tough. The material used to make the glass is immersed in a molten alkaline potassium salt at a temperature of 400° C. During this process, the smaller sodium ions are replaced by larger potassium ions present in the salt bath. These larger ions tend to occupy more space and thus results in creating a surface layer of high strength which makes the glass crack and scratch resistant.

PREVIOUS
Introducing Apple’s Latest Mac OS X Version: OS X El Capitan
NEXT
You Can Use This Comand To Check The Uptime Of Your Mac

Deepak Kumar
Author
Website
Deepak Kumar is an engineer by nature and a tech lover by choice. He loves to write about new smartphones and technology. A Facebook addict, you can easily contact him on Facebook.
Other Interesting Articles From Misc. Tips
Top 5 Football Apps For Your iPhone
Scan Documents And Whiteboards With Your Smartphone
Enable YouTube’s Transparent Player With This Simple Tweak
Changing Your Incorrect Name In Truecaller
Nearsighted And Lost Your Specs? Here Is A Simple Solution For That!