Almost 24 hours after Google I/O conference, and we got so many updates about Google‘s software part, especially their latest Android version – Android M. Earlier we shared how it’ll help your Android device to become a portable power bank and now we have another good news for users who worry about their storage space. I’m using Samsung Galaxy Tab S 8.4, it has 16GB internal storage and I’m using 128GB SanDisk microSD card. So think of my pain when I want to transfer just 4-5GB of apps from internal storage to my external storage, I tried my best, but I couldn’t. Some apps are just adamant.

The Google’s latest Android version ‘M’ will finally provide enhanced support for microSD cards. This new feature is called Adoptable Storage Devices. This will allow users to move both the app data and the APKs to the external storage. Some manufacturers tried to implement this feature on their devices but they were not fully compatible with Android’s default storage settings. 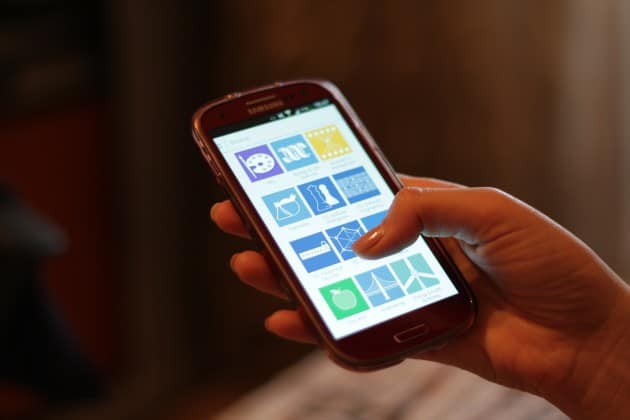 Google hasn’t officially announced anything about this “Adoptable Storage Devices” feature but this was found on “Android M developer preview” official documentation. It says adopted storage devices will be encrypted and formatted just like the internal storage. This feature is currently available in Android M Preview, you just need to activate it through a command. This may also be compatible with external USB drives + built-in support for USB OTG.

Finally a big relief for Android smartphone users struggling with less storage space. Moreover this could also increase the chance of integrating microSD card support with the upcoming Android devices (Take a note Samsung and Xiaomi).

Meanwhile does this also increase the chance of having a microSD card on the next Nexus devices? Do let us know your views about this in the comments below.