What Happens If Elon Musk Didn’t Like His Kids’ School? He Starts His Own!

This is so far the best thing I heard about Elon Musk. Even I hate the way some schools run and teach students. I think this is a good lesson for all of them. Elon Musk in an interview on Beijing Television said he didn’t like his kids’ school, so he decided started his own school for them and for others.

Elon Musk came to a conclusion that he should start his own school for his kids so that they can learn the way he thinks is the best. So he started to build a small and secretive school. His school doesn’t even have a Social Media profile or an official website. 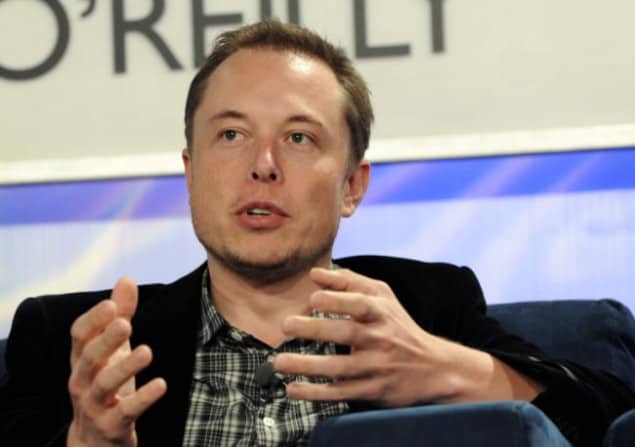 He said, “Making all the children go through the same grade at the same time, like an assembly line.”

[Tweet “Elon Musk says, “It makes more sense to cater the education to match their aptitudes and abilities.””]

“It’s important to teach problem solving, or teach to the problem and not the tools,” Musk says. “Let’s say you’re trying to teach people about how engines work. A more traditional approach would be saying, ‘we’re going to teach all about screwdrivers and wrenches.’ This is a very difficult way to do it.”

Musk insists that it makes more sense to give students an engine and then work to disassemble it.

“How are we going to take it apart? You need a screwdriver. That’s what the screwdriver is for,” Musk explains. “And then a very important thing happens: The relevance of the tools becomes apparent.”

“I didn’t see the regular schools doing the things I thought should be done,” he says.

“(Ad Astra) seems to be going pretty well,” according to Musk. “The kids really love going to school.”

Musk even hired one of their (his kids’ old school) teachers away to start Ad Astra.

“I hated going to school when I was a kid,” Musk told his interviewer. “It was torture.”

Elon Musk was a victim of bullying. His classmates even pushed him down a concrete stairwell.

He recollects that horrific experience about bullying:

“They got my best [expletive] friend to lure me out of hiding so they could beat me up. And that [expletive] hurt. For some reason they decided that I was it, and they were going to go after me nonstop. That’s what made growing up difficult. For a number of years there was no respite. You get chased around by gangs at school who tried to beat the [expletive] out of me, and then I’d come home, and it would just be awful there as well.”

PREVIOUS
Simplest Way To Use The Calculator On Mac OS X
NEXT
Microsoft Interested In Buying BlackBerry For $7 Billion?